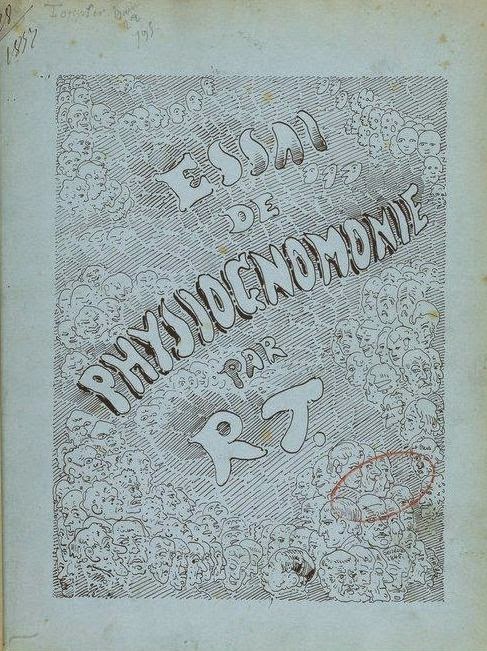 For a long time after that, the comic ‘science’ dropped somewhere in the empiric domain, where the cognitive processes behind the creation was a matter tackled only by the ingenuity and intelligence of the artists themselves, who, like other members of the cultural space, improved upon the subject individually, only to deliver the finalized product. Not even the recognition of France that comics, or bande dessinée, how they are called in Europe, are the “ninth art” didn’t lead to a sizeable increase in specialized studies of the subject matter. 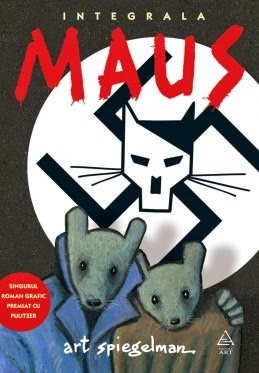 A great influence on this carelessness regarding the comic book also resides in the fact that for a long period of time, and even today in some areas of the world, this medium has been considered to be unworthy of too much scrutiny—a sub-literature that couldn’t bring anything valuable to the driving force of universal culture. It has been regarded as a puerile, childish medium, which had no more literary and artistic value than an alphabet book for kindergarteners, focusing on simple action, shallow characters and simplistic art rather than intricate storytelling and character development like a novel or a masterful painting. This remark does not seem gratuitous at all when it can be acknowledged that the first comic book, or graphic novel, how it is called, that received the famous Pulitzer Prize was Art Spiegelman’sMaus, depicting the author’s father Holocaust experiences, a book created in 1991, almost 150 years after Töpffer’s enlightening essay. Maus is credited, along with some other titles from the late 80s, to be the paradigm changer in what a comic can be, and focusing the attention of some scholars on this unexploited domain.
Nevertheless, for such a complex form of art, less than 30 years of rather scarce and not necessarily analytical studies (with few exceptions) can’t do too much in terms of destructuring all the mechanisms behind the comic or growing the interest in it very much, let alone strike down the prejudices of the mass consumer, which are the hardest to overcome.
Starting from these basic elements of the status of the comic book, this dissertation aims to incite and developan interest in this form of art and debunk the preconceived ideas that are still present in the minds of literature and arts fans. Although the status of the comic in the United States, being the biggest producer, is rising every year, while France and the franco-belgian scene is already acknowledging the comic book as a fully-fledged art form, Romanians, as the closest example of an eastern-European country, and especially the academic and publishing structures, are still wrestling with the aforementioned prejudices, that keep the comic books out of print and out of the reader’s reach. It is, indeed, also a problem of demand, this economic aspect suffering from the same crippling prejudice of infantilist literature that is set in also in the minds of the consumers. 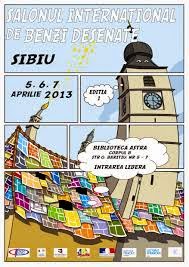 To be fair, the Romanian public is not completely estranged from the comic book, since in 2013, Sibiu hosted the first International Festival of Comics, and it strives to be an annual event. But it is debatable how much is curiosity and how many in attendance are actually keen followers of the phenomenon, looking at it with an educated eye. Nevertheless, it is a start, especially for the newer generations that are ‘trapped’ in the all-present pop-culture of today and that can see the effects of the American comics everywhere, especially the new superhero movies that excite everyone so much even if their interest ends abruptly with the credits roll.
In the festival’s spirit, this dissertation also tries to be a road opener, putting in front of the reader the resources and means to understand the comic scene, its history and its process of creation, showing the elaborate techniques and decisions artists and writers must make in order to create, as it will be later described in these pages, a language that can be read, a language with infinite possibilities of producing artistic value. 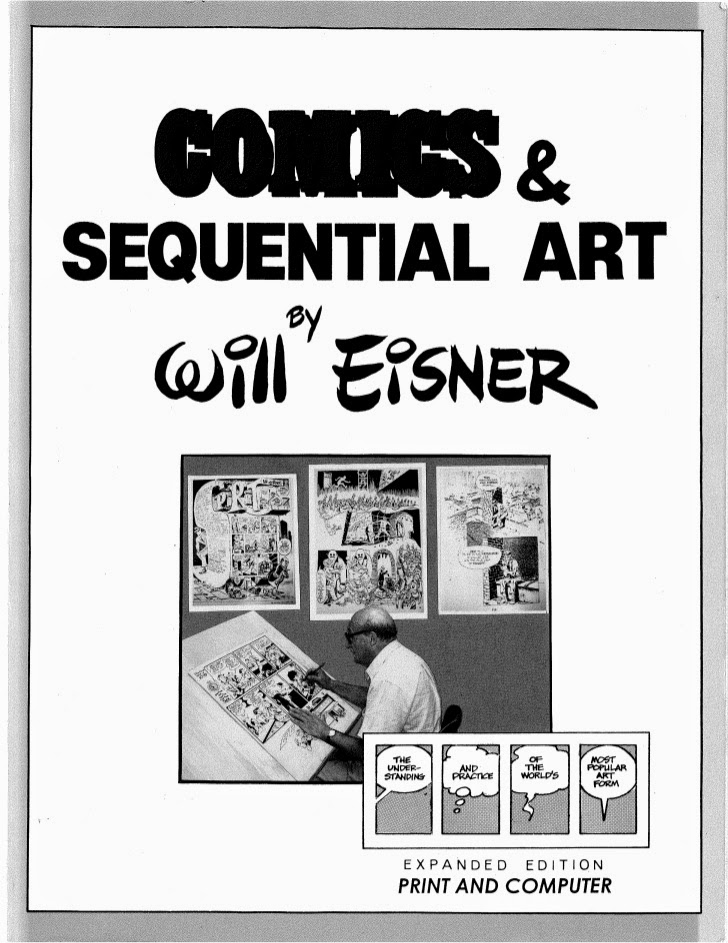 The methodology behind this paper consisted in reading the available (and accessible) literature in the field of comics and graphic novels and essentializing the major characteristics of the subject matter, in respect to the literary and artistic means that stand at the base of this art from, while emphasizing the metamorphic value of the comic which is drawing directly from these ‘classic’ mediums, the literary and visual spaces.
The dissertation also aims to put the development of the comic book in its proper historical context, since it is a valuable insight in the external events that shaped and continuously influence it, a common place of all the arts in the world. It is of great importance to know the origins of a subject in order to analyze or understand it further. Origins are also important in retracing the faded lines of development, which have become nowadays almost invisible due to their natural solutions at important past problems.The chapter about the history of comics aims to satisfy this mandatory step, present in any analytical research.

There are three books, Will Eisner’s Theory of Comics and Sequential Art, Thierry Groensteen’sThe System of Comics and Scott McCloud’s Understanding Comics,whichespecially helped in conducting the theoretical research. The history of the comic has been condensed from numerous sources which will all be found in the references section of the paper. Many of the ideas and conclusions here, if not all purely original, have been conceived based on solely the material studied, and may have slight inadvertences, although the core of the subjects has not been altered in any way that would be contradictory to the scholastic, proven facts.

It is with the purpose of shedding light on the most basic, but sometimes misunderstood, elements of the comic book and graphic novel industry that this dissertation came the be, but it is only a modest poke in this immense visual-textual balloon that hovers in the minds of some of the greatest artists of the last century, with the hopes that more will thrust their pens at this art and hopefully, someday, it will spill all its extraordinary goods for everyone to enjoy and marvel.
(to be continued)