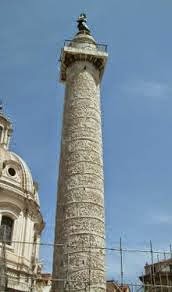 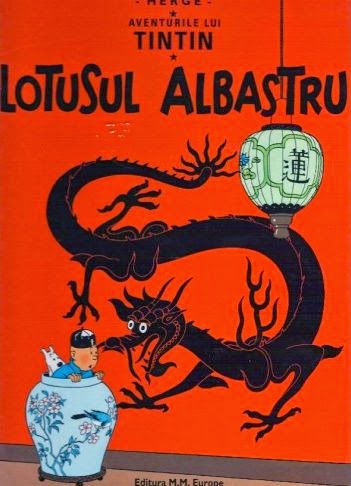 The most successful European strip is The Adventures of Tintin (1929), which became one of the most popular publications of the 20th century. Over the ocean, the American readers got Hogan’s Alley, with its archetypal Yellow Kid, which established to conventions of the American comic strip.  At the turn of the century, the American industry of the comic book was beginning to expand rapidly, catching the imagination of teenagers and, sometimes, their parents. The newspapers had almost a mandatory comic strip section that not only limited itself to humor, but expanded to adventures, action and mystery narratives.

Although they were comics in every aspect, the strips had yet to become books, which happened in 1934, when collections of already published strips were reprinted and bound as a standalone magazine. This is the point where the Golden Age of the Comic Books begins for the American public, an age at which we will largely refer to in the following pages, being the biggest and most well-known industry in the world.